A Lucky Fish but an Ethical Quandary

This Wednesday it was after 8.30 pm when Henry and his faithful servant managed to get out, rushing, with little time, the little pocket camera was left behind in error.  Luckily the mobile 'phone was not forgotten.

This brown trout was the second fish we caught.  The grayling prior to this was photographed so badly with the 'phone that it would be an insult to you all to put it on here.  This picture of the brownie is not much better either but worth a look all the same...

I'm sure it is a fish I caught a year ago at this same place.  It was in a bad way with a dirty great big hole just in front of its dorsal fin. At just under ten inches long it was a (lucky) victim of an assault by a heron.  Nevertheless it was feeding well on spinners or else it wouldn't have been caught.  Nature has endowed fish with the ability to recover from injury but it is by no means a foregone conclusion that recovery and survival is a certainty.  Here's where an ethical question rears its ugly head...

What to do with a naturally injured fish?

1 ~ Do we say to ourselves "Oh it is likely to suffer and die slowly so put it out of its misery" and then kill it cleanly?

2 ~ Or, do we simply release it to let Nature take its course, on the very noble principle of don't intervene?

3 ~ Or, do we intervene?  Do we try to give that fish a slightly better chance of full recovery by a little rapid, riverside, First Aid?

The answer to the first question, for me, has to be a resounding "No!" when fishing Catch & Release.  Even a bleeding fish gets released under the principle that it might make it if you let it go and we can be sure it won't make it if we hit it on the head!

But what about options 2 and 3?

Confession time, I'm too soft hearted to not intervene.  I'm one of the daft beggars that rescues flies from raindrop bombing, gets bitten and kicked when pulling a sheep out of a bog it has sunken into, puts food out for the birds, grows plants that butterflies can feed on.  I intervene. 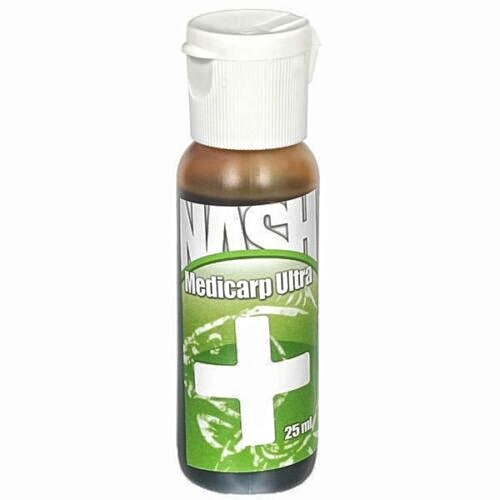 There is a product, obtainable from coarse fishing shops, that carp anglers use to medicate wounds on the carp they capture.  It's called Medicarp Ultra and if applied to a wound on a fish it cures to make an antiseptic, protective film and speeds up the healing process.  It comes in a little bottle and you just drip a drop onto the wound and then carefully release the fish.

Maybe our lucky brownie would have recovered fully anyway, but now a good three inches longer than at our last meeting, I like to think that the intervention helped a little in the trout's efforts to regain lost energy and time spent in repairs rather than growth.

Is intervention a good thing?  Is it even acceptable?  Don't shoot me if I've got it wrong though...