Happy have we met...

A little wander out today with Henry by the local river and we came across a couple of friendly anglers who were making the most of the last Saturday of the season.  What a delight to notice that one of the anglers, Richard, was using a dry fly to good effect, even though his pal, Barry, preferred the duo set up with a dry fly and a nymph a few feet below it. 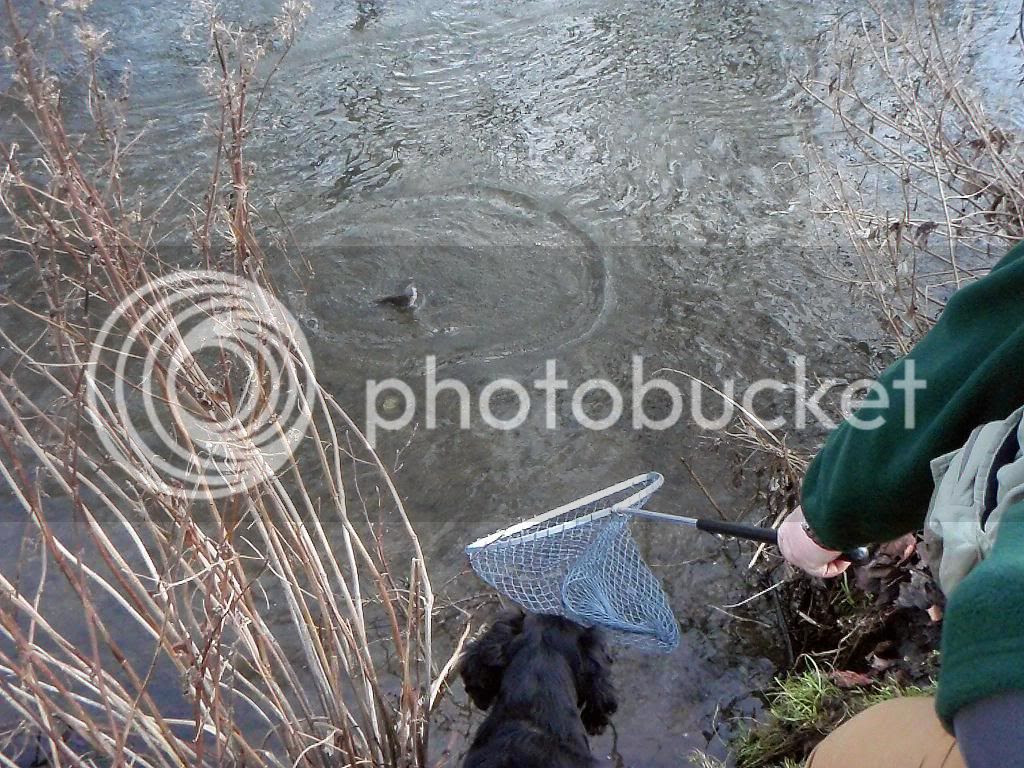 Here is one of Richard's grayling being brought to the net.  Guess who wanted to help and had to be called to heel with some emphasis in the voice... 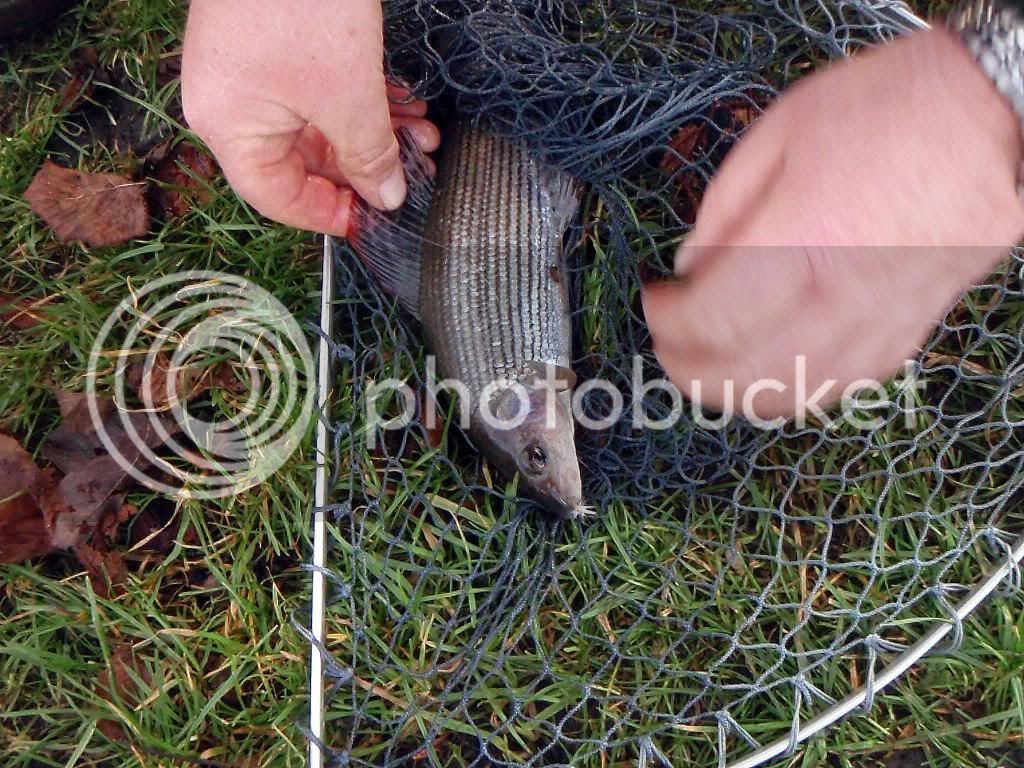 Richard quickly wet his hands to remove the debarbed fly, which can be seen here clearly. 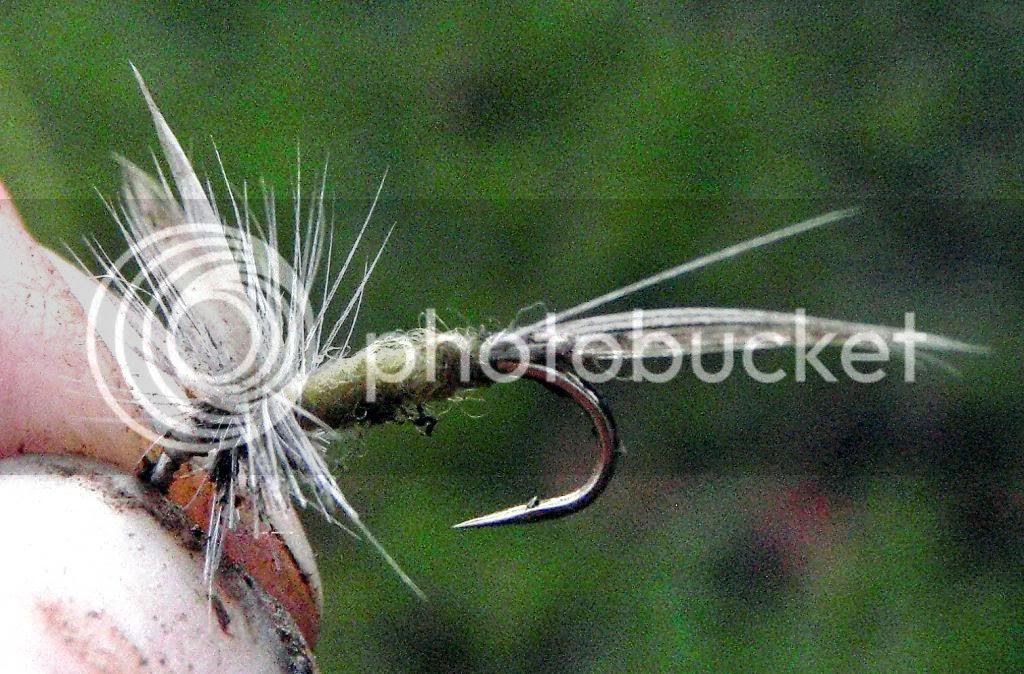 After the grayling had been safely returned I asked for and was given permission to photograph the fly.  Barry had tied it for Richard and as yet had not given it a name.  It looked to me to be a pretty good fake of the Blue Winged Olives that were showing themselves nicely today in the winter sunshine.  It would certainly work as a fake for the Large Dark Olive too that were also putting in their usual appearance, this being about the middle of their "season".