Four years ago, Warren and Jan cleared the way to let anglers fish this island in the Derbyshire Wye by building a nice bridge out of a long piece of cord wood and doing heroic things with the tangle of fallen trees to let us get into positions to observe, cast and occasionally catch a fish or two.  There is a wonderful grayling run at the tail of the island and lots of hidy holes and runs upstream that abound in wild trout, both browns and rainbows.  There is room for one angler at a time (two if you are close friends) and the place to start is at the tail and spend a few hours quietly working your way up.  The casting gets progressively more demanding as you work upstream and that adds a little spice to the Sport. 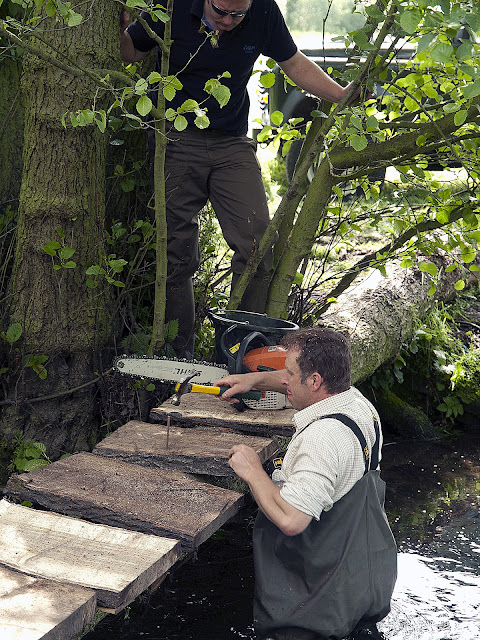 Here are Warren and Jan making the bridge. 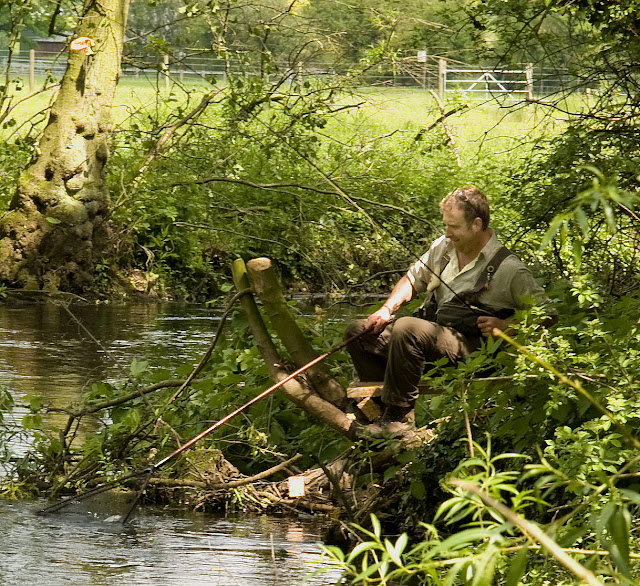 Here's Warren catching the first fish from Ogden Island in 2008. 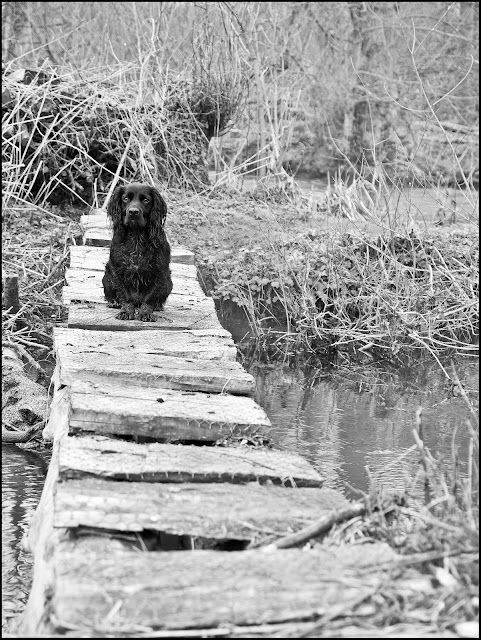 Henry likes the bridge, here he is waiting for me to cross over and join him

This is the lovely grayling run viewed from the "mainland" on the left bank of the Derbyshire Wye.

Here's the tail of Ogden Island.  The main channel of the river is on the right of the photograph.  The little side channel is on the left.

These monochromes of and around Ogden Island, were made with a toy camera that I've cobbled together with a nice lens to make a home-made, panoramic camera that can deliver quality photographs, the results of which, I hope, give something of a feeling of the place to the viewer, especially if you click on them to get a closer look.


Only you can tell!